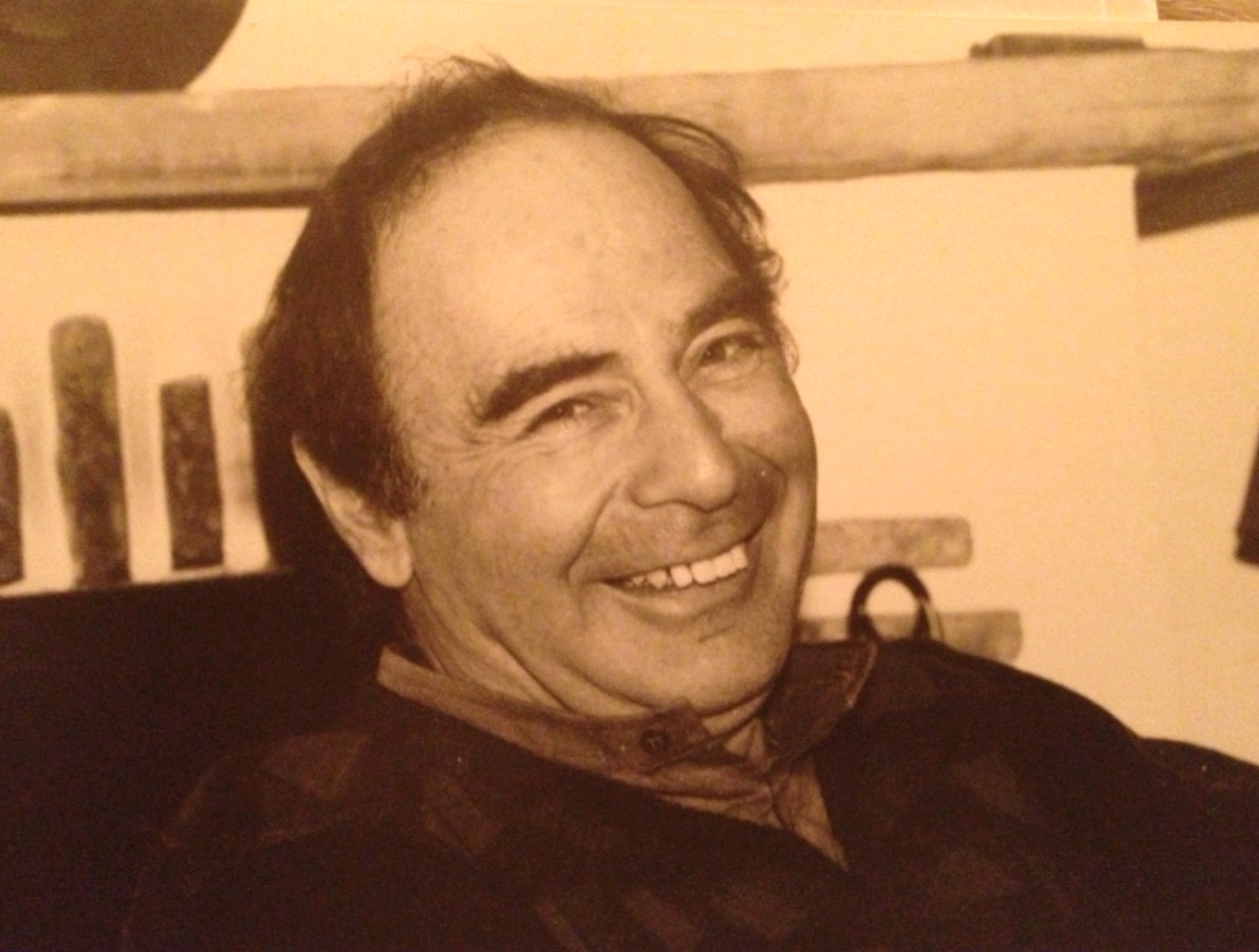 One year ago, on march 21st 2020, our dear friend and founder, Robert Klapisch, passed away.

The Board members and those of the Scientific Committee are immensely grateful for the values and visionary spirit that he has transmitted us and which guide our actions in sharing knowledge with all our counterparts.

The Foundation, strong with his heritage, continues more than ever its mission along the lines and spirit left by Robert. 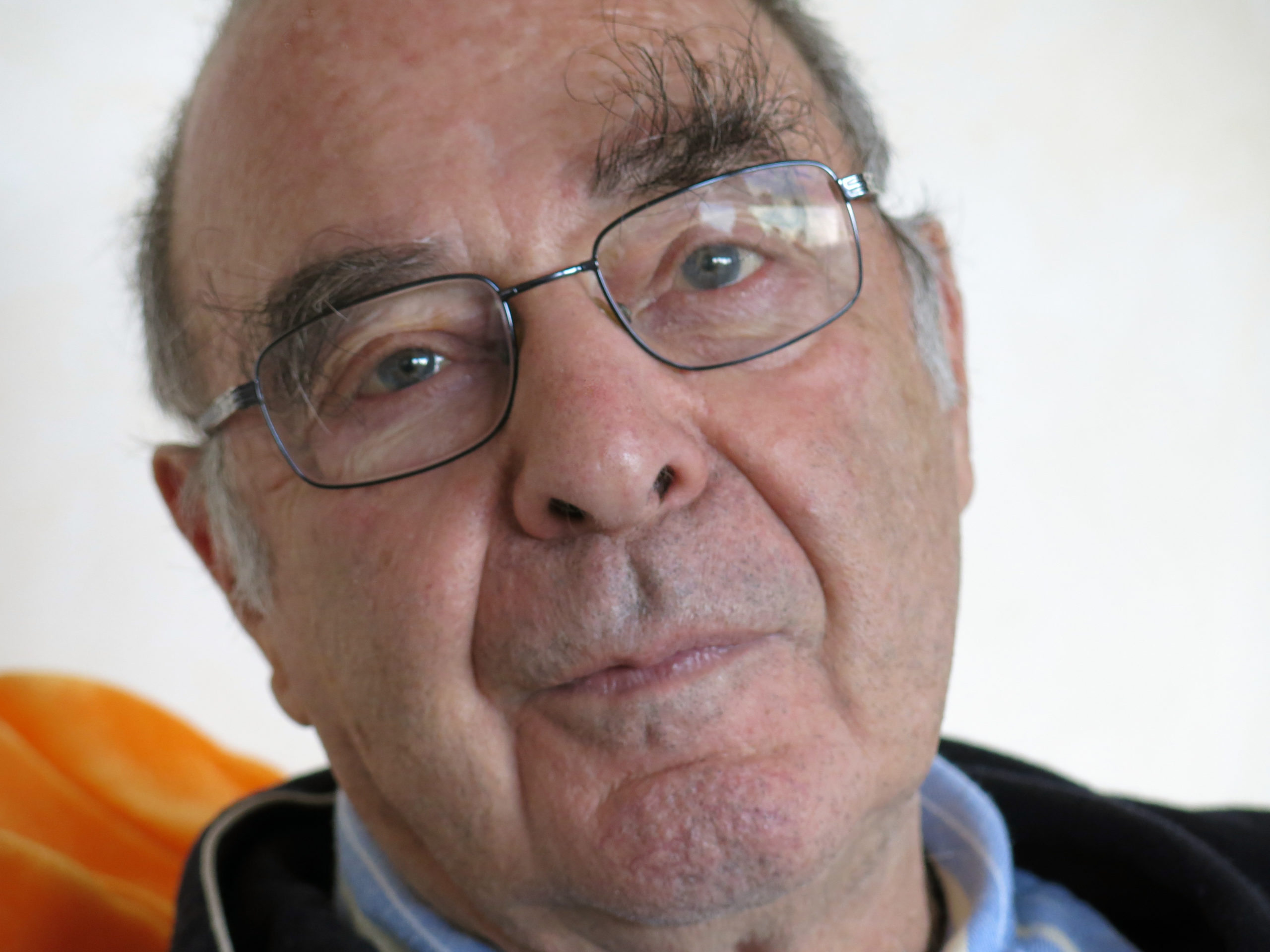 Robert KLAPISCH entered the French CNRS after graduating from Ecole de Physique et Chimie de Paris. His PhD work, under René Bernas, a pioneer in Mass Spectrometry was about the nucleosynthesis of the rare light elements Lithium Beryllium and Boron and the puzzle of how they survive being burnt by fusion. This led him to using CERN accelerators and to participate in its advisory committees. He left CNRS in 1981as Herwig Schopper CERN DG asked him to become Director of Research (1981-1987). Carlo Rubbia the new DG (1989 to 1993) asked him to be his adviser and to boost the CERN Communication Policy. He organized the LEP Inauguration Ceremony in 1989 and directed a Pavilion at the 1992 Seville Expo. After the end of Rubbia’s mandate he co-authored the proposal for the Energy Amplifier, a new approach to nuclear energy (1993-1997). In 2002, he was appointed by President Chirac to the Committee preparing the “Charte de l’Environnement” which has since become a part of the French Constitution. As President of the French Association for the Advancement of Science (2000-2003), he advocated a North-South Scientific Dialogue between scientists from Europe and those from Less Developed countries, from the African Continent and the Middle East, as a privileged means to avoid the infamous “Clash of Civilisations”. This led him to set up in 2006 a dedicated “Sharing Knowledge Foundation” (SKF), which he chairs. President Sarkozy promoted him Officier de la Légion d’Honneur in 2007.