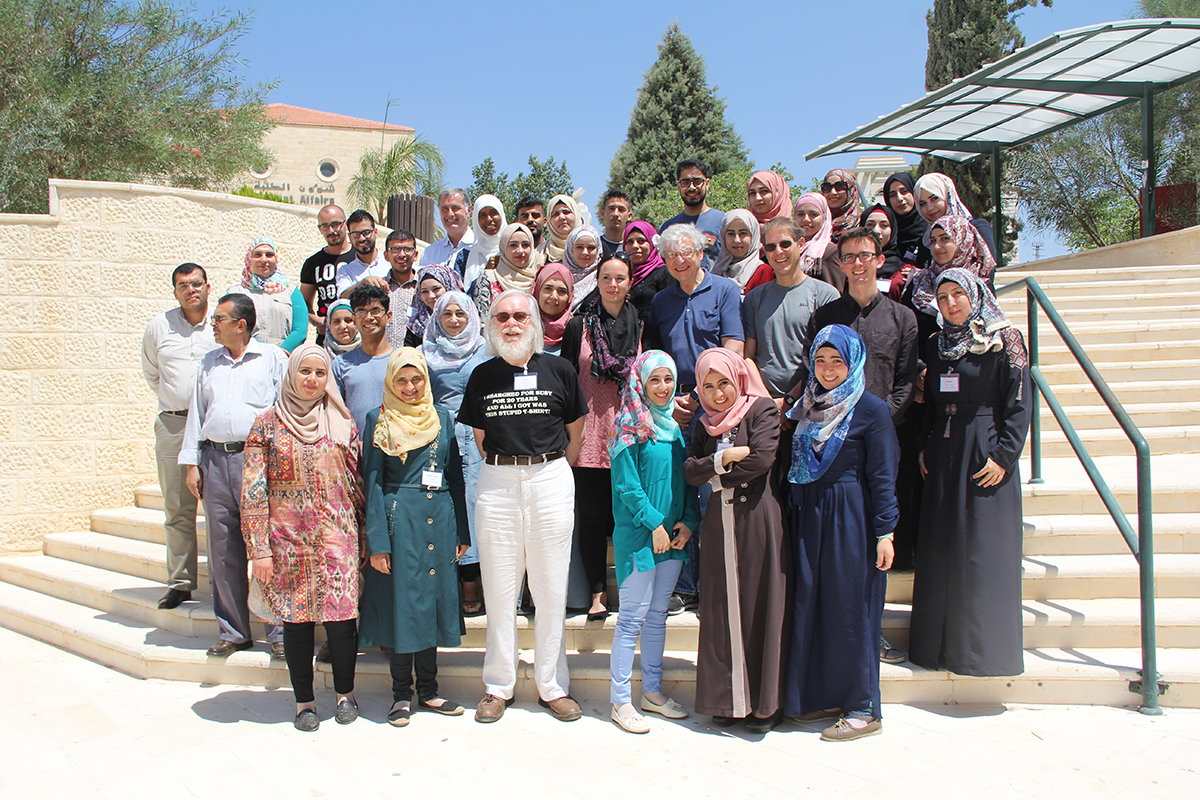 The Sharing Foundation contributed alongside with CERN, University of Birzeit and the Arab-American University of Jenin the 2016 Palestinian Advanced Physics School.

This is an initiative of the international organization Scientists for Palestine  created by and for scientists to promote science and support the integration of the occupied Palestinian territories in the international scientific community.