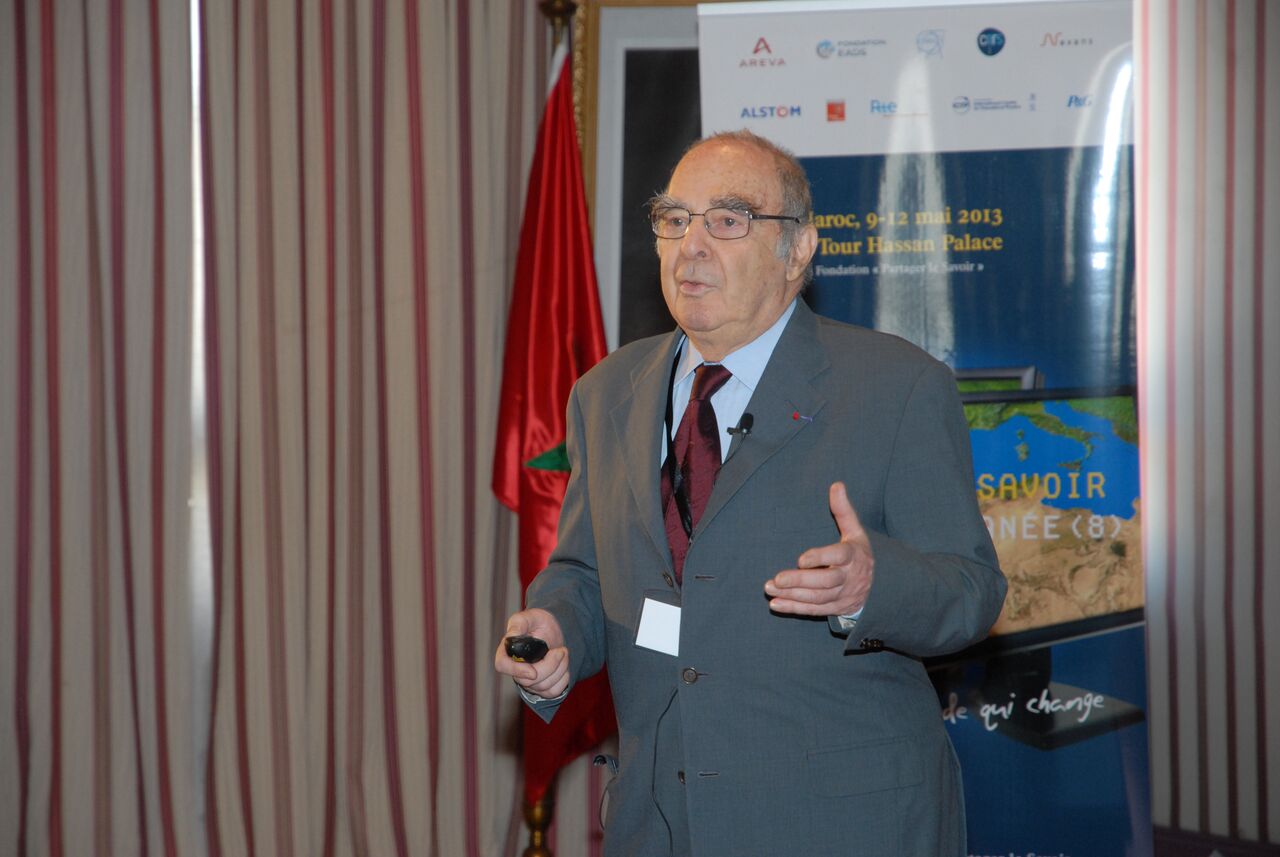 Robert Klapisch was as member of the Supervisory Board of IASS Postdam for the past 5 years on the invitation of Carlo Rubbia, Nobel Prize of Physics, former DG at CERN and regular participant of our conferences. See in particular his intervention in Lisbon.

Following the rupture between Rubbia and IASS, Robert Klapisch decided to put an end to his mandate and was invited to assert his point of view to this assembly. He received in return a letter and will remain emeritus member, in contact with IASS when at the same time the project of Carlo Rubbia on long distance electricity transport has been taken over by the People’s Republic of China.