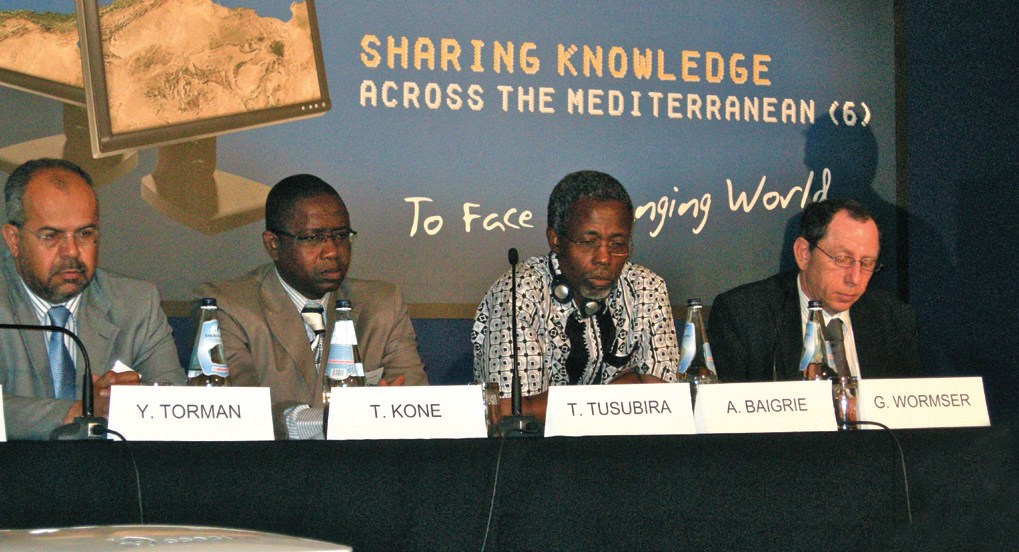 Regional cooperation across African borders is the means for African Scientists to pool resources and reach a critical mass to become valuable partners in International cooperation. Internet is indispensable, given the enormous distances within the continent.

Our 2007 Montpellier workshop recommended to give linking of NRENS regionally and with Europe the highest priority despite formidable obstacles such as poor connectivity, very high costs, etc. Our recommendations were welcomed at a meeting in Brussels in January 2008 but still had to be approved by the 55 African States. It was in October 2008 that the College of European and African Commissioners put two of our recommendations (Africa Connect and AXIS) on a priority list among 19 Light House proposals.

FEAST, a Feasibility Study showed in particular the need for all countries to set-up NREN’s.

During the Malta Conference, we were able to assemble the leaders of the three groupings (Ubuntunet, WACREN and ASREN) covering the whole African continent.

On 11 May it was announced in Gaborone that Europe would contribute 14.75 M€ to enhance e-infrastructure for African Universities.