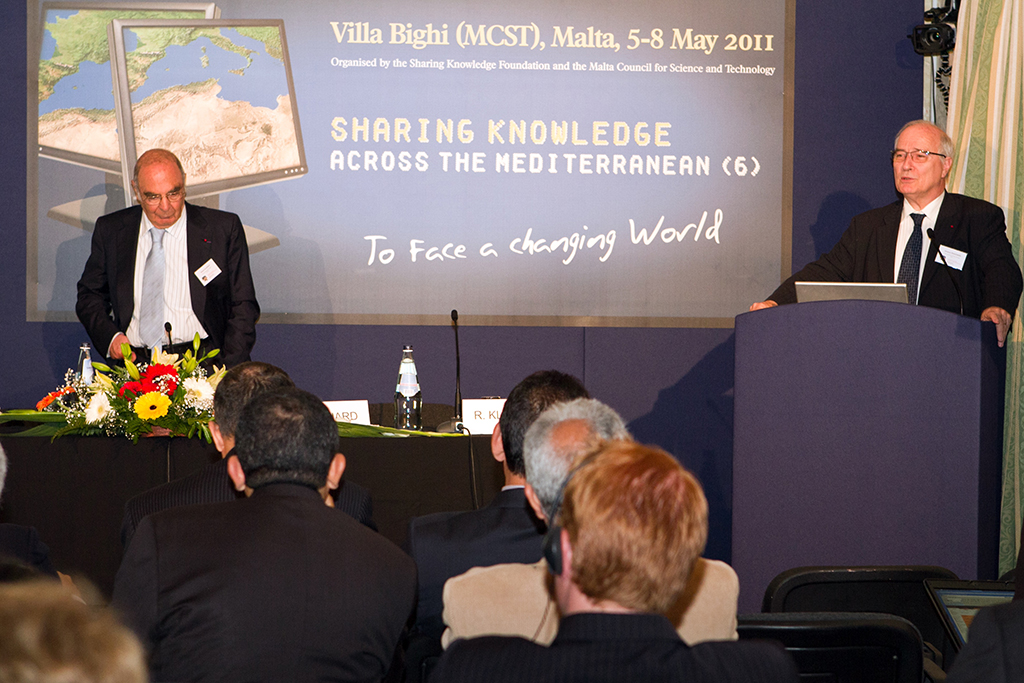 The Foundation learnt with great sadness the passing of Mr Jacques Bouchard.

It is with great sadness that we have learned of the passing of Jacques Bouchard on the 30th January 2015, at the age of 76. He participated in several of our meetings, winning everybody’s personal liking and scientific respect.

His career had an international dimension. He was the founder of the Generation-IV International Forum, which he chaired as its President from 2006 to 2009, and he chaired the Nuclear Energy Consultative Committee of IAEA until 2012. Unequalled as an organizer of CEA’s nuclear activities, his deep expertise, his vision of the future and his personal charisma made him an essential actor in the world of energy, in France and worldwide.

A tribute to Jacques Bouchard will be paid during our 10th Annual Conference, which will take place in Trieste in November 2015.