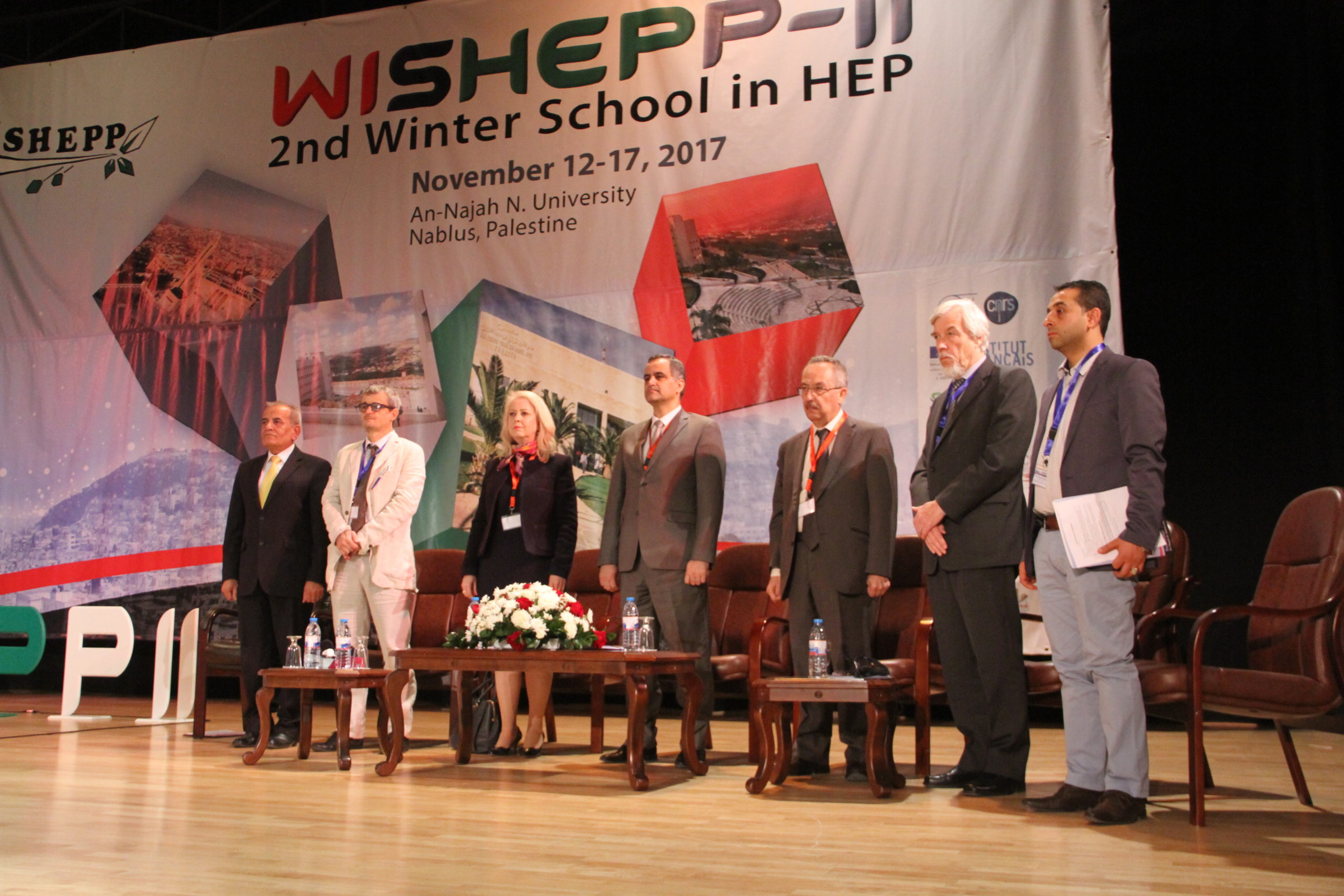 Recent Foundation’s support for collaboration actions between CERN and Palestine by Patrick Fassnacht, member of our Foundation’s Council.

The Sharing Knowledge Foundation supported 3 actions in 2017 that allowed to strenghten the scientific relationships between students and researchers from Palestine and the CERN laboratory based in Geneva.