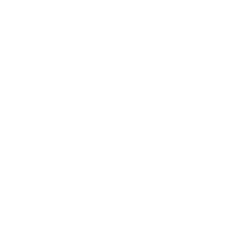 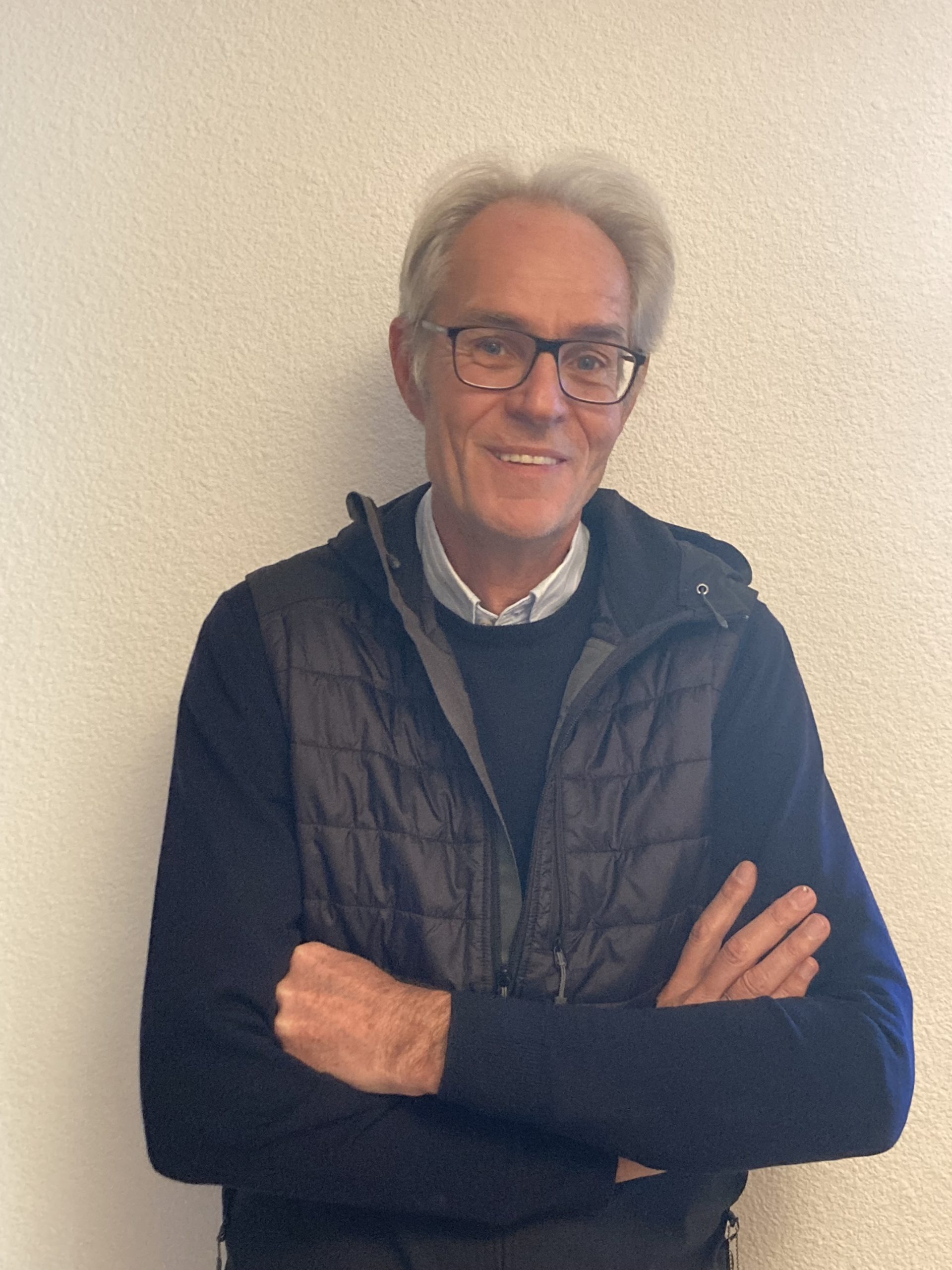 Patrick FASSNACHT started his career in the field of Nuclear and Particle Physics at the University Louis Pasteur in Strasbourg in 1979. He then moved to the Centre de Physique des Particules de Marseille to focus more on High Energy Physics by joining the CPLear experiment (matter/antimatter asymmetry) and then the ATLAS experiment (one of the four major experiments at the LHC (Large Hadron Collider)). He contributed to ATLAS as test beam coordinator and then, for six years, as technical coordinator of one of the major components of ATLAS, the Liquid Argon Calorimeter. He was responsible for the assembly, the insertion in the cryostats and the validation of the calorimeters. From 2004, for a period of more than six years, he was in charge of a group of 200 staff members, fellows and users as CERN ATLAS Team leader. During this period he had many interactions with different CERN Users from all over the World; which led him in 2012 to the position of advisor to the DG for Middle East and North Africa countries.
Since 2018, he is the Communications Delegate of the Sharing Knowledge Foundation and since 2019 he is its Vice President. Active since 2016 within Rotary International he has initiated and developed a number of international projects in the field of Health and Peace.